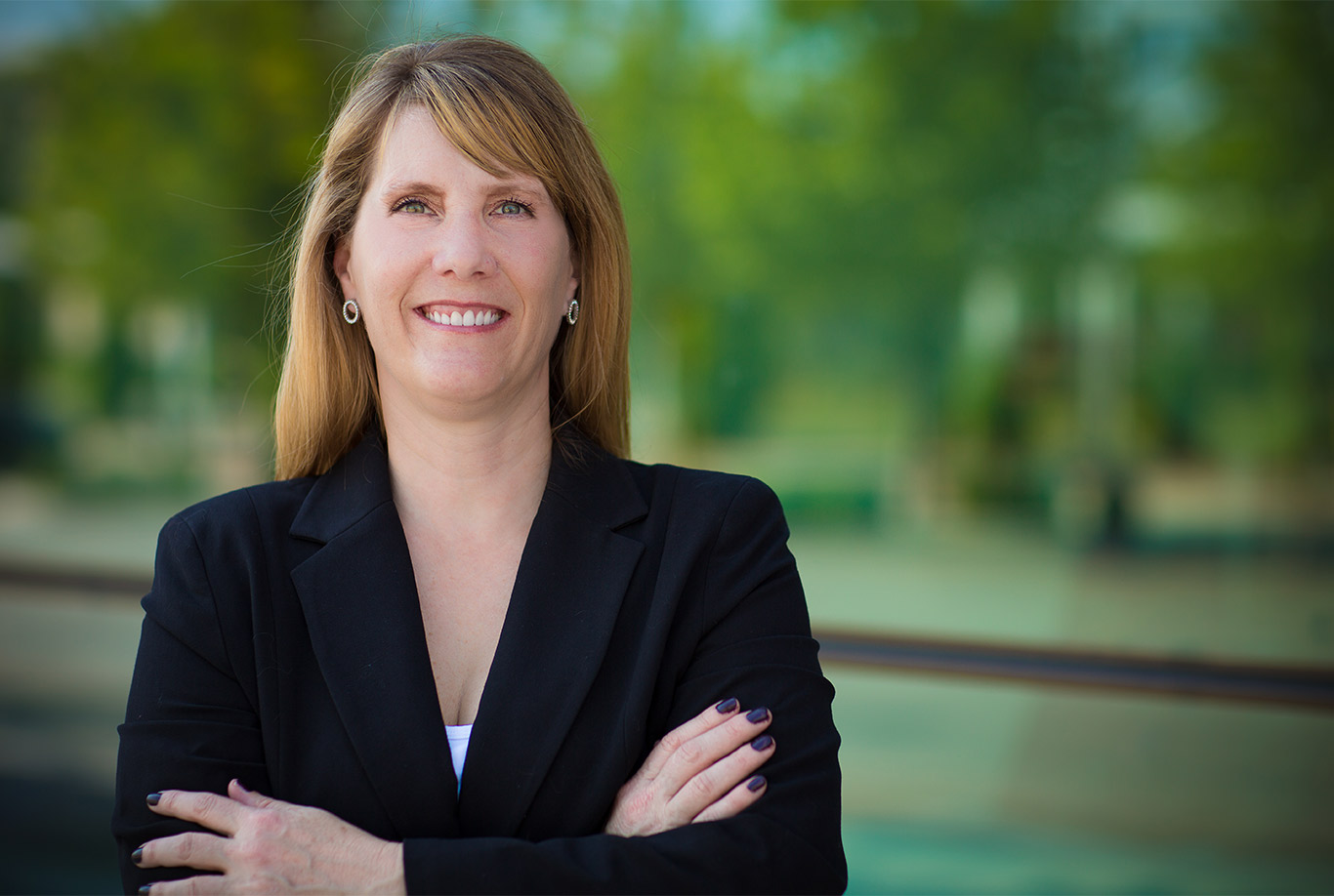 Since Melissa F. Cornell began practicing law more than a decade ago, she has focused her career on family law and issues involving families. Ms. Cornell possesses the drive, passion, and knowledge to champion your case with efficiency and skill. Her approach is a unique mixture of problem solving and advocacy, inspired by life experience and having a family of her own.

Firm owner Melissa F. Cornell grew up in a single-parent household with a strong working mother as a role model. Melissa watched her mother work tirelessly to provide for her three children after her father, a small-town police officer, suddenly passed away. Inspired by the hard work and tough love of her mother, Melissa decided to finish college and pursue her dream of becoming an attorney. Although life briefly intervened, giving her two young children with her high school sweetheart, she put herself through college and applied to law school. After being accepted by the University of Tulsa College of Law, she moved from her hometown in the Rocky Mountains of Colorado all the way to the green hills of Tulsa, Oklahoma.

After graduating law school in 2004, Melissa worked with several esteemed and talented family lawyers before opening CORNELL LAW FIRM in 2015. She is proud to employ both of her children, making her firm one of the only family-run family law firms in Oklahoma. Her eldest is associate attorney Courtney Najera, and her youngest is the firm’s legal assistant.

Melissa graduated from the University of Tulsa College of Law in 2004 where she received her Juris Doctor with honor. While in law school, Melissa was an editor of the Tulsa Law Review, vice-president of the Board of Advocates and a member of Phi Delta Phi. She received the distinguished Order of the Barristers award for her outstanding performance in moot court competitions.

Melissa has been licensed to practice law in Oklahoma since 2004.

Our family will fight for your family.