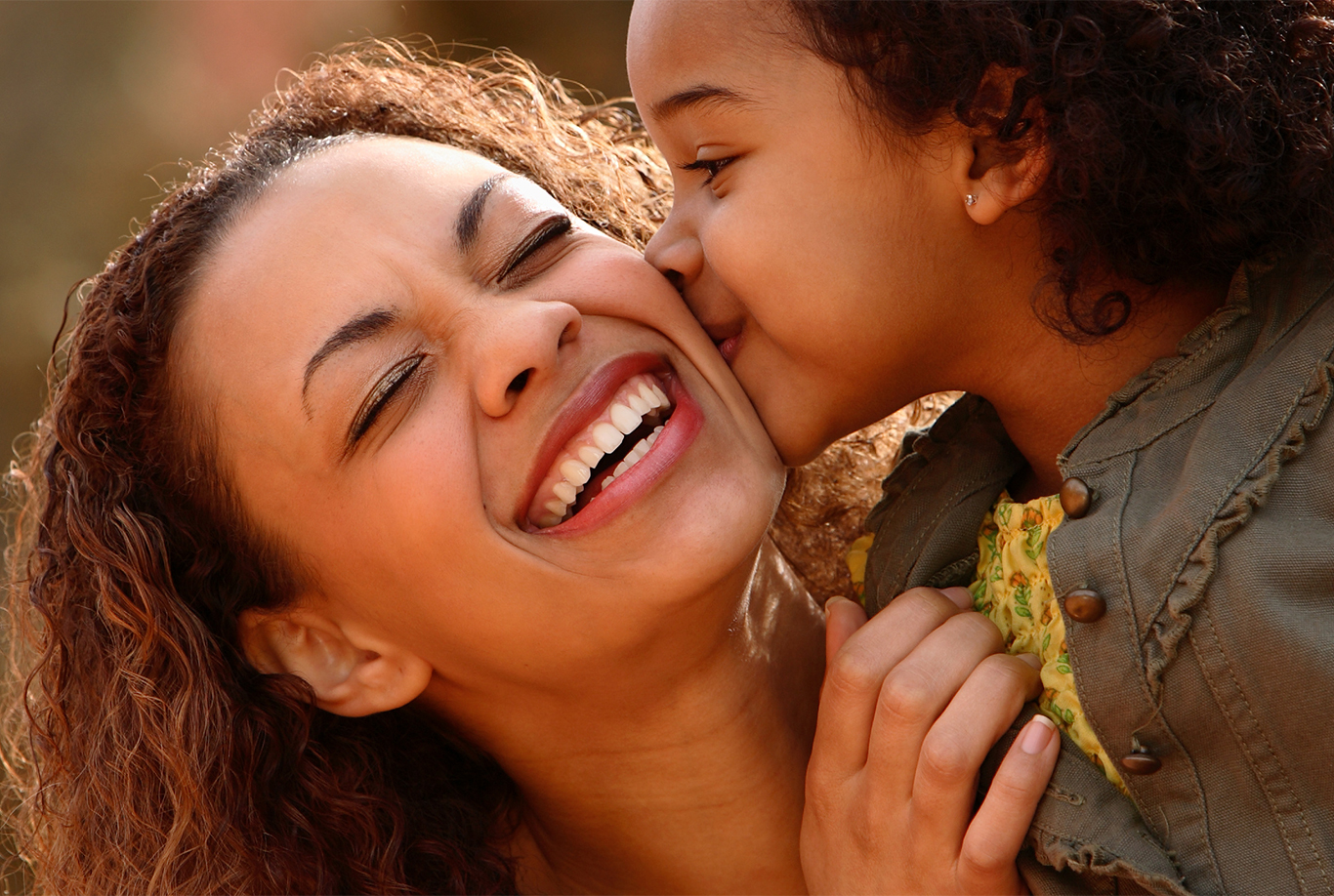 CORNELL LAW FIRM understands that issues involving your child(ren) are of the utmost importance. Oftentimes, issues of legal and physical custody are at the heart of the legal battle and the biggest source of conflict between parents. We will always fight for what is best for you and your child.

In Oklahoma, there are two types of custody: legal custody and physical custody.

Despite what many people believe, Courts do not always award custody according to a specific set of factors and do not typically follow stereotypes.  For example, stay-at-home mothers are not always awarded.  Instead, custody issues are decided according to a variety of considerations in accordance with the “best interests of the child.”

WHAT DOES “THE BEST INTERESTS OF THE CHILD” MEAN?

The Court will award custody to the parent who will protect and promote the child’s “best interests.”  Defining the “best interests of the child” is difficult because it means different things to different people. – What may be in your child’s best interests may not be in another child’s best interests.  The easiest way to think of it is to consider what will help your child reach his/her highest achievements, be the happiest and healthiest child he/she can be.  In essence, the court considers which parent’s home is the most wholesome and enriching and which parent will promote the child’s relationship with the other parent. The Court considers a multitude of factors, such as:

BUILDING A CASE FOR CUSTODY

CORNELL LAW FIRM will help you show the Court that you are the fit and proper parent to receive custody.  We will work with you to gather evidence and documentation of your parenting skills.  In addition, if the other parent is harmful in some way to the child or the child will not do well in the other parent’s care, we will build a case that will demonstrate that to the Court.  Often, this requires the assistance of a custody evaluator or a guardian ad litem.  We will explain and discuss all of your options with you.

In cases where a trial isn’t an option, we will do our best to negotiate or mediate with the other parent to reach the best possible resolution.

In order to assist you in effectively co-parent in a joint custody arrangement, Oklahoma Courts require you and the other parent to follow a Joint Child Custody Plan.  Typical terms outlined in the Plan include:

In extreme circumstances, it may be necessary for you to apply for emergency custody of your child(ren).  Such circumstances may include:

Life does not stand still. Circumstances change and sometimes a custody modification is necessary.  To modify an existing agreement, the qualifying party must file a motion to modify with the Court.  Courts grant modifications only when there has been a permanent, material, and substantial change in the circumstances of the custodial parent which has a direct and lasting effect on the child(ren) such that a modification would be in the child(ren)’s best interest.

If modification becomes necessary, we can help you identify the facts andÂ arguments to present to the Court.  It is important to note that in Oklahoma military parents may have an extra layer of protection if the other parent seeks a modification. Contact us today – we can help.

Because the Court wants to foster a meaningful relationship with both parents, who have demonstrated that they can protect the child(ren)’s best interests, we will fight to get you as much parenting time with your child as possible.

Remember, if you and the other parent can reach an agreement about the custody of your child(ren), it will be far more satisfying than if a stranger (the judge) tells you how to raise your child(ren) and when you can see them.

If the time you spend with your grandchild(ren) suddenly becomes restricted, a Court may award you visitation rights if certain criteria are met.  If your time with your grandchild(ren) has been restricted because your child is in the military and he/she has been deployed, your child may be able to delegate his/her physical custodial time to you.  Contact us today to find out if we can help.

Oklahoma law requires a parent relocating more than seventy-five (75) miles to timely notify the other parent and the Court of the move.  If you are relocating, the other parent only has thirty (30) days to object to the move once you have given him/her timely notice.  If he or she objects, the Court must decide two issues: (1) whether the move is being made in good faith; and (2) whether the move is in the child(ren)’s best interest.  If “no” is the answer to either of these two (2) issues, you may still relocate, but, the Court will not allow the child(ren) to relocate with you.  If relocation is an issue, make an appointment with us as soon as possible so that we can help you make the move or so that we can timely file an objection to the relocation and protect your rights.